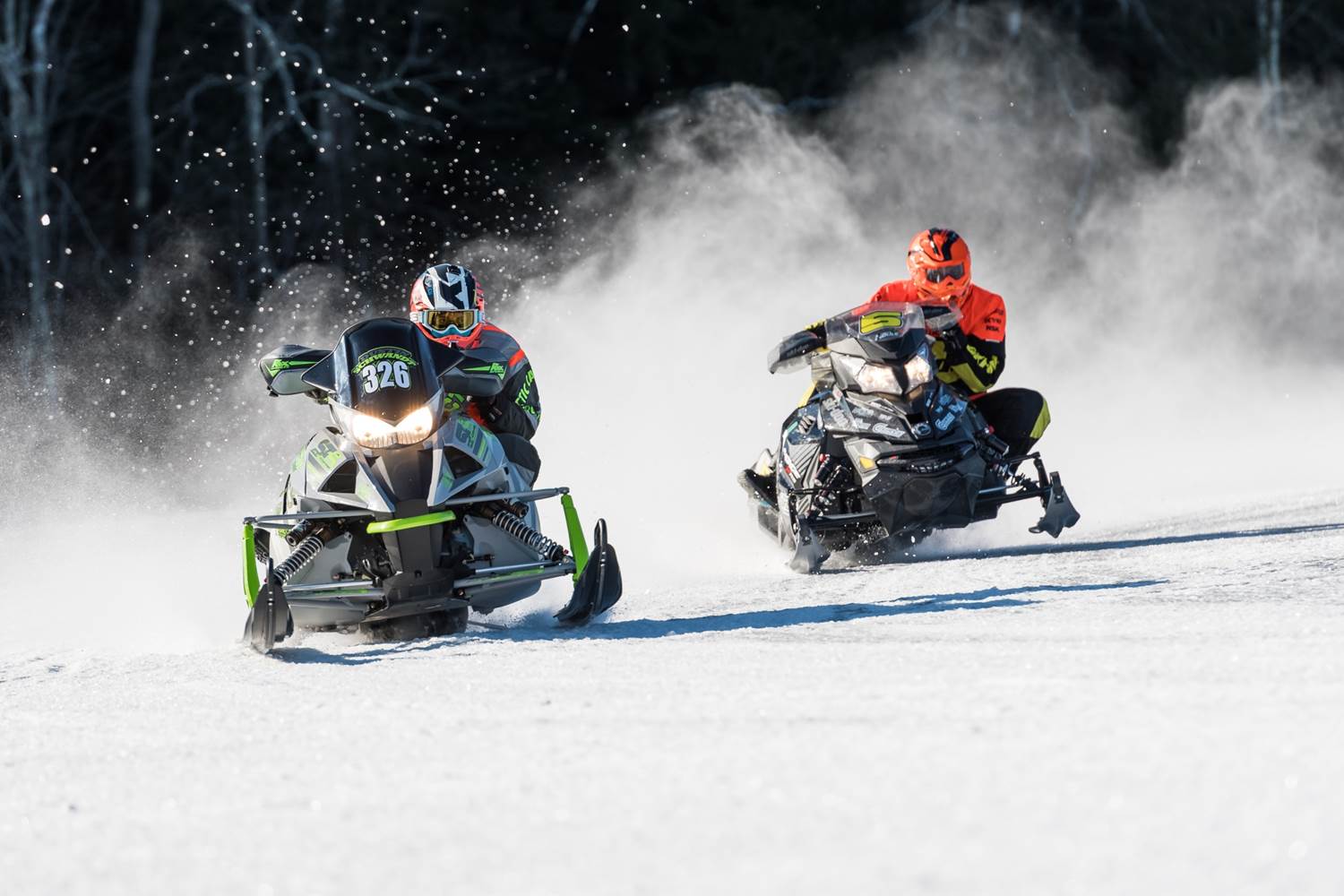 After a couple race cancellation due to state regulations and abnormally warm weather, the 2021 Cor Powersports season is about to drop the green flag for the first time. It is the beginning of a new era in the cross-country racing world. After USXC series came to an end in 2020, Cor Powersports owners, Todd and Andrea Myers, decided to merge the two circuit together and go by their series name, “Cor Powersports”.

This weekend, January 9th and 10th , teams will be making their way to Cable Wisconsin for the Lakewood's Resort 100 for round one of the 2021 cross country series. This event is the classic season opener for Cor Powersports but for the former “USXC regulars”, this will be a new venue.

In the two Semi Pro classes, Dylan Stevens replicated what Hetteen did in the first class. In the Semi Pro Factory 600 class, the podium was made up of Stevens, Evan Peppel. And Marshall Busse on day one and Stevens, Todd Severson, and Busse on day two. In the Semi Pro Stock class, Stevens was on top again with Severson and Peppel in tow. On day two in was Stevens, Busse, Severson on the podium.

Cor Powersports crew and teams are eager to get racing and its finally less than a week away.

Race registration is open until 6pm Wednesday January 6, all the information to get registered is available at this link.

Keep an eye on Cor Powersports Facebook page and website for updates throughout the weekend. Let’s go racing! 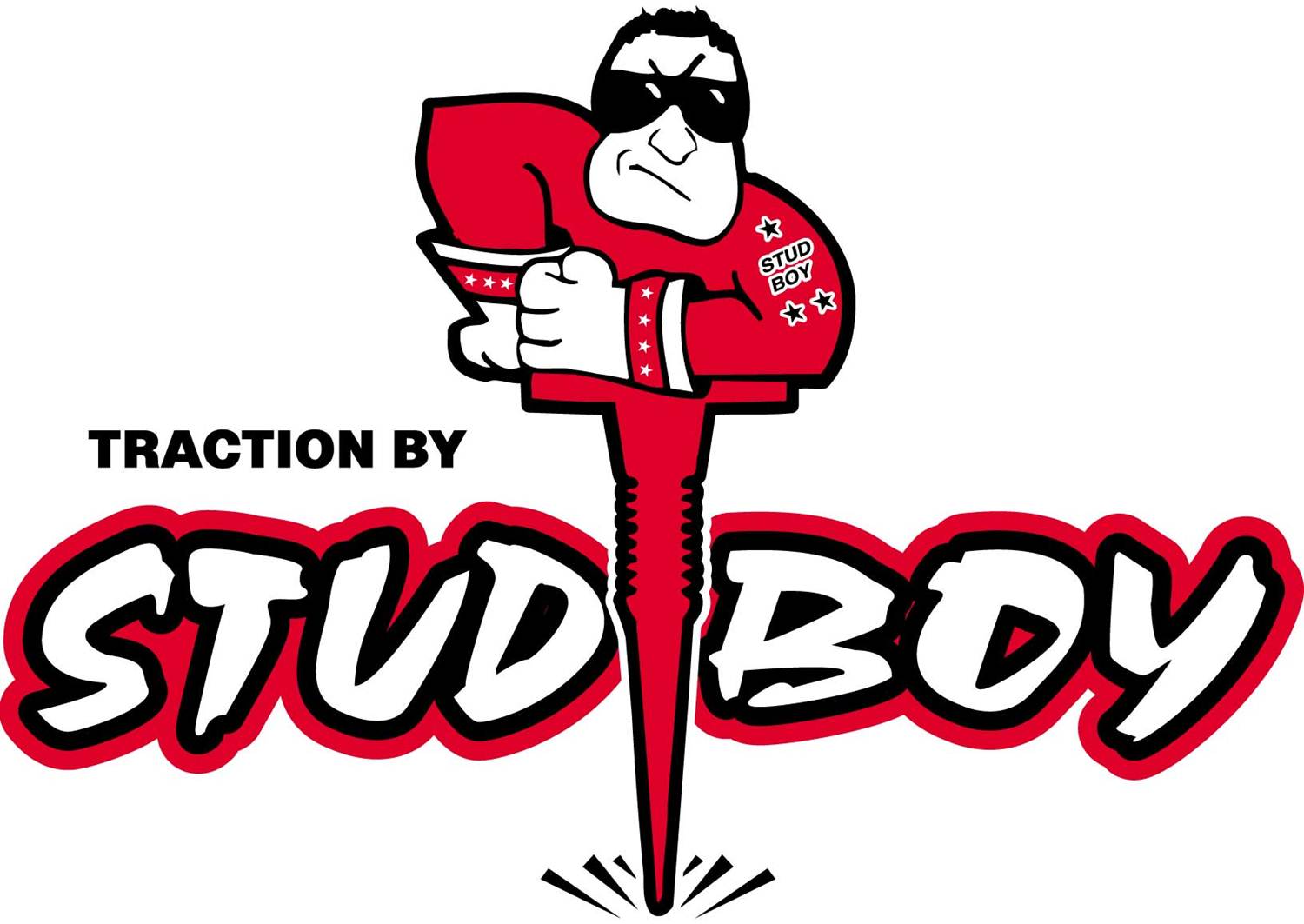 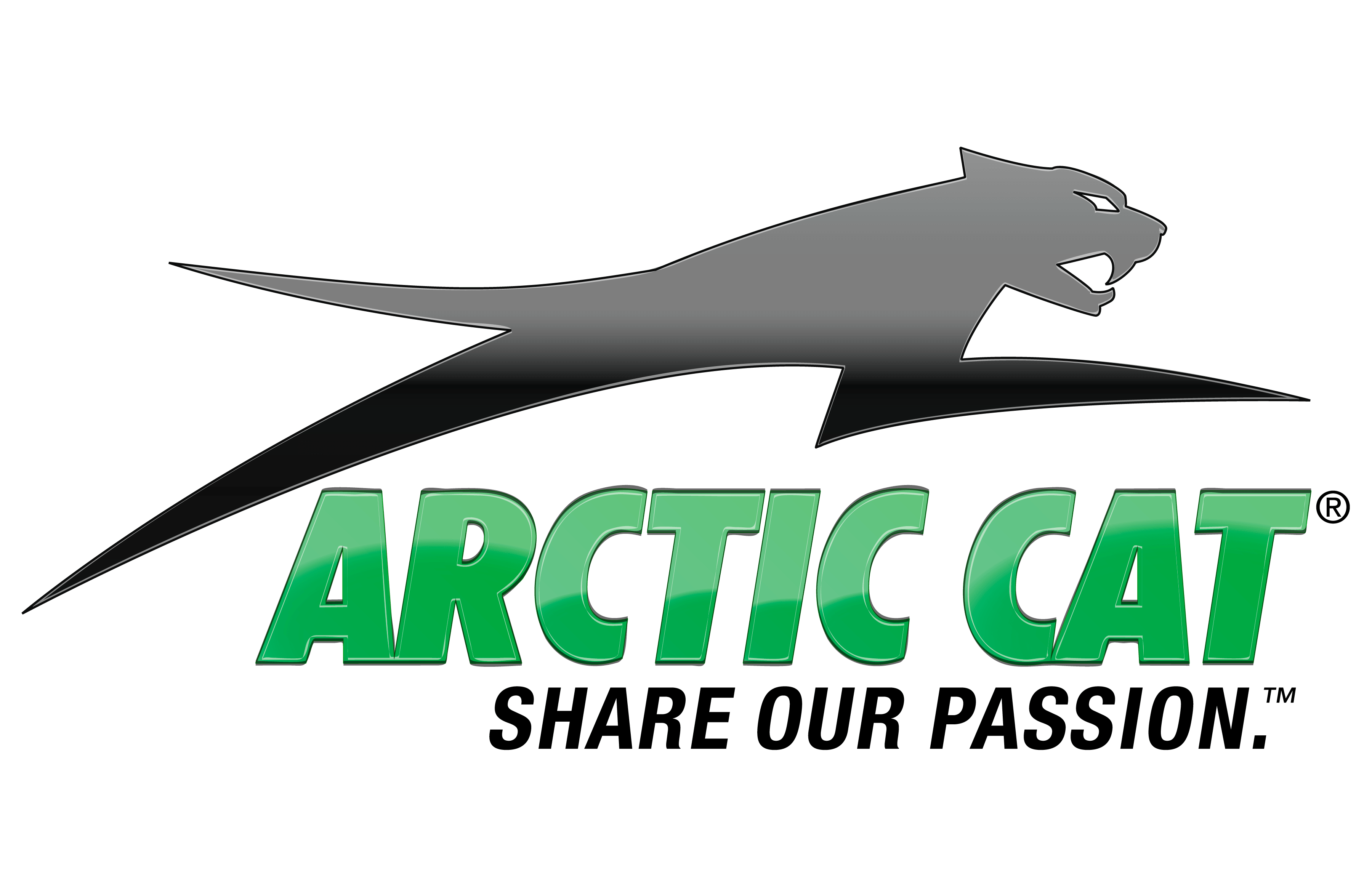 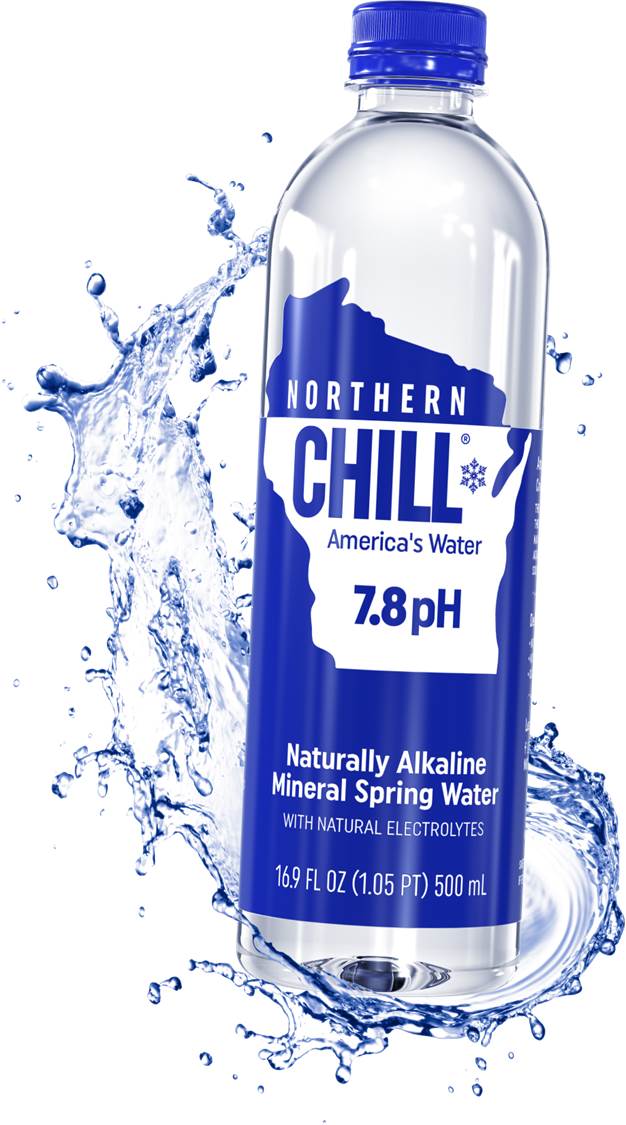